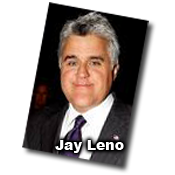 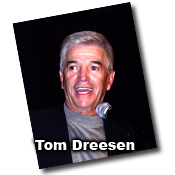 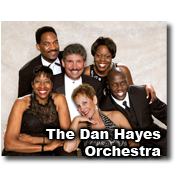 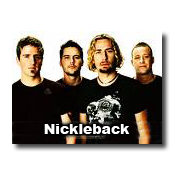 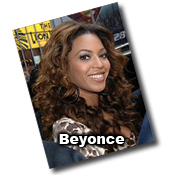 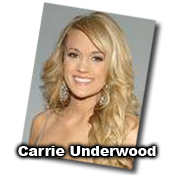 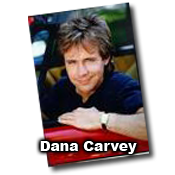 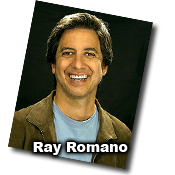 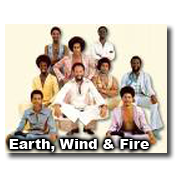 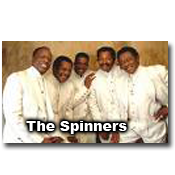 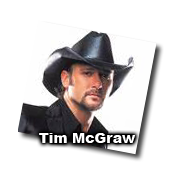 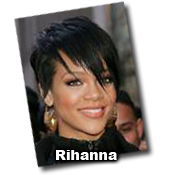 Everyone knows how hard the Chicago winters are. What helps us get through them, besides the pioneer spirit? You should embrace what you can’t change! That can mean getting yourself good, sensible winter gear & go ice skating, skiing, shovel your elderly neighbors driveway or go for walks in the many parks. There is also a wealth of fabulous entertainment to choose from, with seasons that focus on the cold months: Chicago Shakespeare Theater, the Joffrey Ballet, Broadway in Chicago, Chicago Symphony, Civic Opera Company, to name just a few. Outdoor activities help you physically & live theater tends the inner spirit.

All that being said, by the end of the long winter, we can’t wait for spring! If you’re planning an event, spring is a great time to schedule it. It’s easier & more dependable for guests to travel & people are ready to get out. For Corporate Sales Meetings, it’s a great time to motivate. You get a feeling of renewal & new enthusiasm.

Combining work with fun is also important. If Chicago is a destination for your company or corporate meeting, please consider providing entertainment, to enhance your goals & networking. Make that next Convention memorable for everyone attending by making it entertaining as well as informative!

Do you dream about the Stars? Are the Stars right for you? What do you need to have Name Entertainment at your event. Part 1

Everyone knows about Jay Leno passing The Tonight Show baton this past month. http://www.washingtonpost.com/entertainment/tv/jay-lenos-long-goodbye-ready-or-not-its-time-to-move-on/2014/02/05/62454b36-8d19-11e3-95dd-36ff657a4dae_story.html I have great affection for Jay, having seen him doing Standup in Hollywood, when I worked out there thirty years ago. It was the golden age of Comedy Clubs & I scouted out talent at the original Improv. It was there I first enjoyed Jay, along with Jerry Seinfeld, Richard Lewis, Jeff Foxworthy & countless other Comedians who would go on to great careers.

Back in Chicago in the mid 1980’s, I worked hard to convince our Corporate Clients to spend $1500.00 to bring Jerry Seinfeld in for their event. They’d never heard of him & that was a lot of money for a non-name. Later, after the first season of “Seinfeld”, one of those Clients called me & said “You know, I remember you mentioning Jerry Seinfeld. I think we’re ready to book him for our company Gala. I’m looking back on your quote…$1500.00 right?” Comedy is not the only thing that’s all about timing.

It was with great pleasure that we booked Jay Leno for a Corporate Client the first time. Over the years, I have produced Shows with a lot of Stars. Most of them are extremely professional, but a few have been tricky. I would have to say, the one common denominator would be their desire for privacy. We always provide security, to this end. Each time we’ve booked him, Jay has been accommodating to our Client in a Meet & Greet, happy to take pictures with people & to sign autographs. Not only that, but he often disconcerts his Security Guard, by making himself known wherever he goes! We have so many funny stories involving him & Italian Beef stands. Luckily, we always use off duty Chicago Policemen as Security, so they know where the best stands are. Anyway, Jay Leno has always been a delight to work with & does the perfect Corporate Show: funny, clean & fast paced.

Of course, the first element of whether you can have Name Entertainment at your event is: do you have the money! You have to have a range of budget before we can determine who you can afford. Once we know that, we can deal with the next elements. Look for that in my next Blog.

Would the entertainment at your Corporate Event win an Academy Award?

When you think about the investment in Live Entertainment for your next meeting or company event, what makes it a justified expense?

First of all, many people in this economic atmosphere, don’t have the expendable income to hire professional Entertainers anymore. Experiencing live Entertainment is exciting & unique. If you’re hosting an event, certainly one of your goals is to motivate your guests & what better way, than to treat them to something they don’t get to experience at home.

Our company is located in Chicago, a world class city. It has so much to offer visitors, if you get out to explore, However, it can be intimidating, if you’re not used to navigating in a large urban environment. One way you can help the less adventurous, is to bring the entertainment to your guests. Great music is a hallmark of our city & your people don’t have to leave the safety of the hotel to enjoy it. It can also help to give a sampling of the variety of what the city has to offer.

Everyone wants & needs to motivate. The scale on which this can be accomplished from an Entertainment standpoint, goes from the simple to the grandiose. As with everything, it begins with budget. When you seek out the professional services of our company, we have the ability to analyze how best to spend those dollars, after determining all the needs of your particular group & event.

Can you count on an Award Winning Event? I think we can help make it memorable, fun & effective.